THE SPARK IN OUR STEPS

Iskry has been a mainstay of Winnipeg’s Folklorama, the world’s largest and longest-running multicultural festival, since its establishment in 1970.  Each year during Folklorama, the ensemble performs for thousands of visitors throughout the course of a week at the Poland Pavilion. Iskry has regularly attended the World Festival of Polish of Polish Song and Dance, which occurs every three years in Rzeszów, Poland. The ensemble last travelled to the festival in 2019.  In 2015, Iskry was honored to appear in the Royal Winnipeg Ballet’s production of Swan Lake. Members of the ensemble recently travelled to perform at the Polish Festival in Vancouver. Iskry also performs at numerous local events and celebrations including the kickoff of Folklorama, the Polish Independence Day ceremony, Sokól’s Polish Fest and many more. The ensemble also has a beautiful tradition of performing at the weddings of Iskry dancers and alumni to help them celebrate their special day! 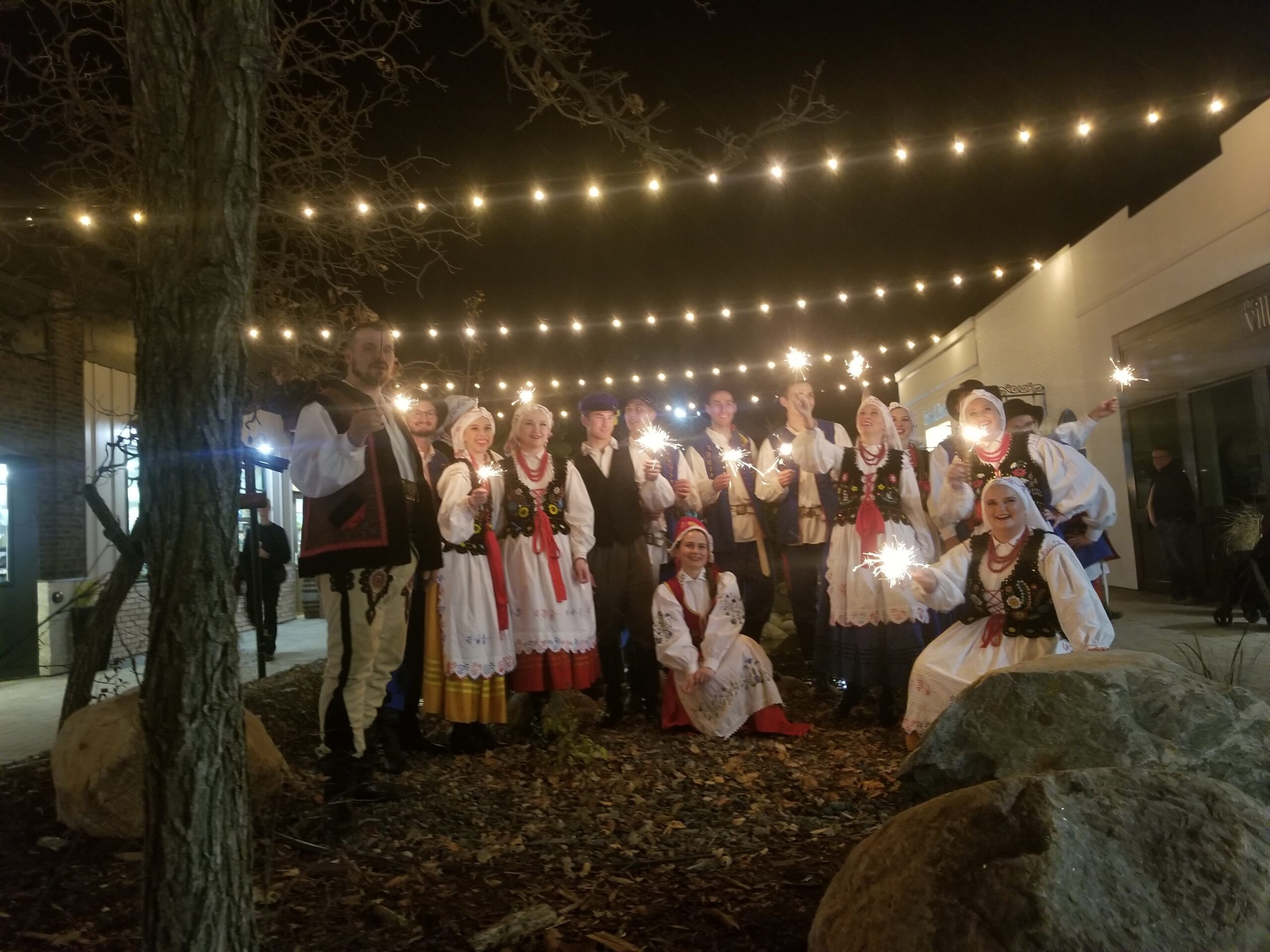 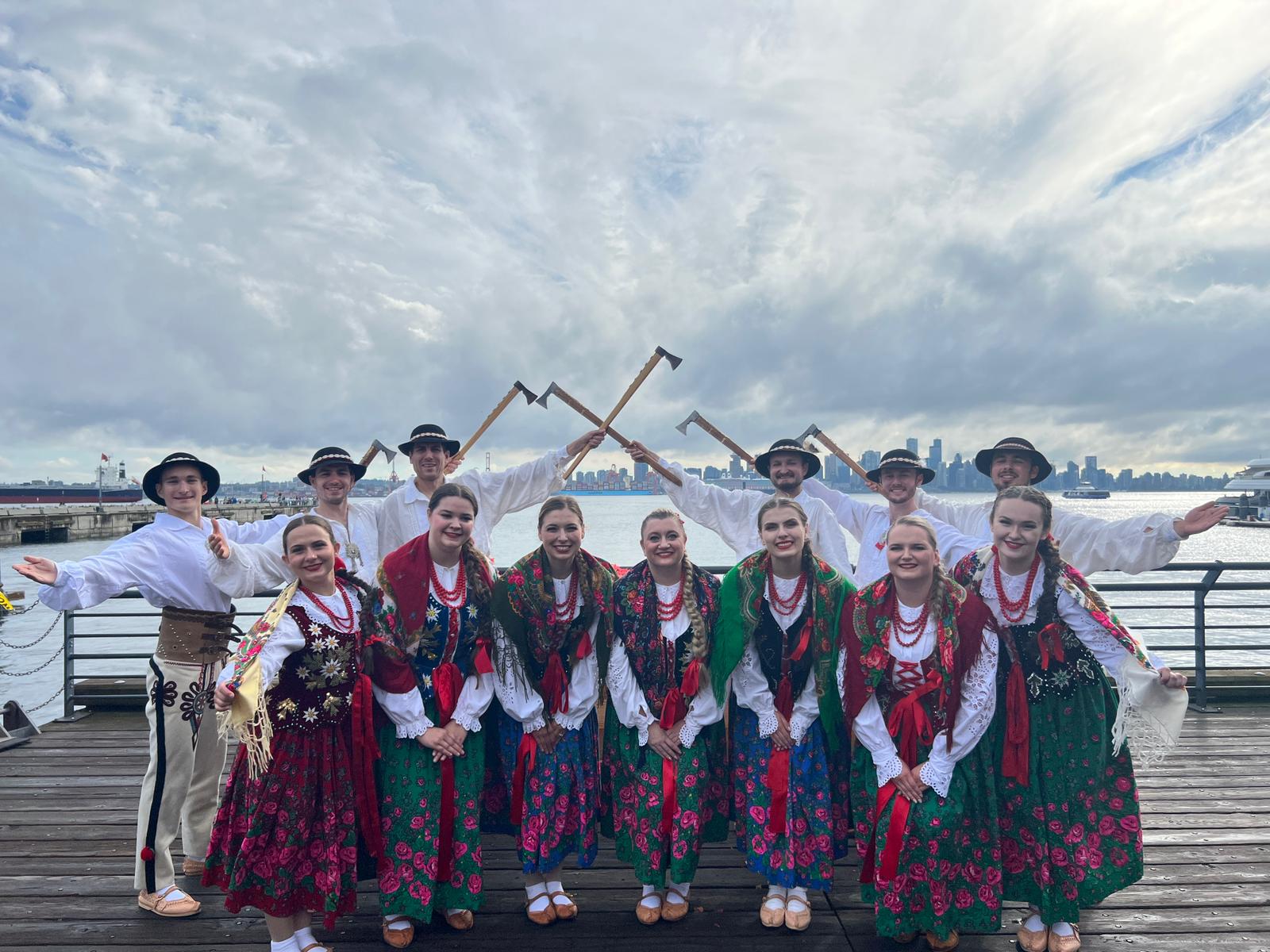 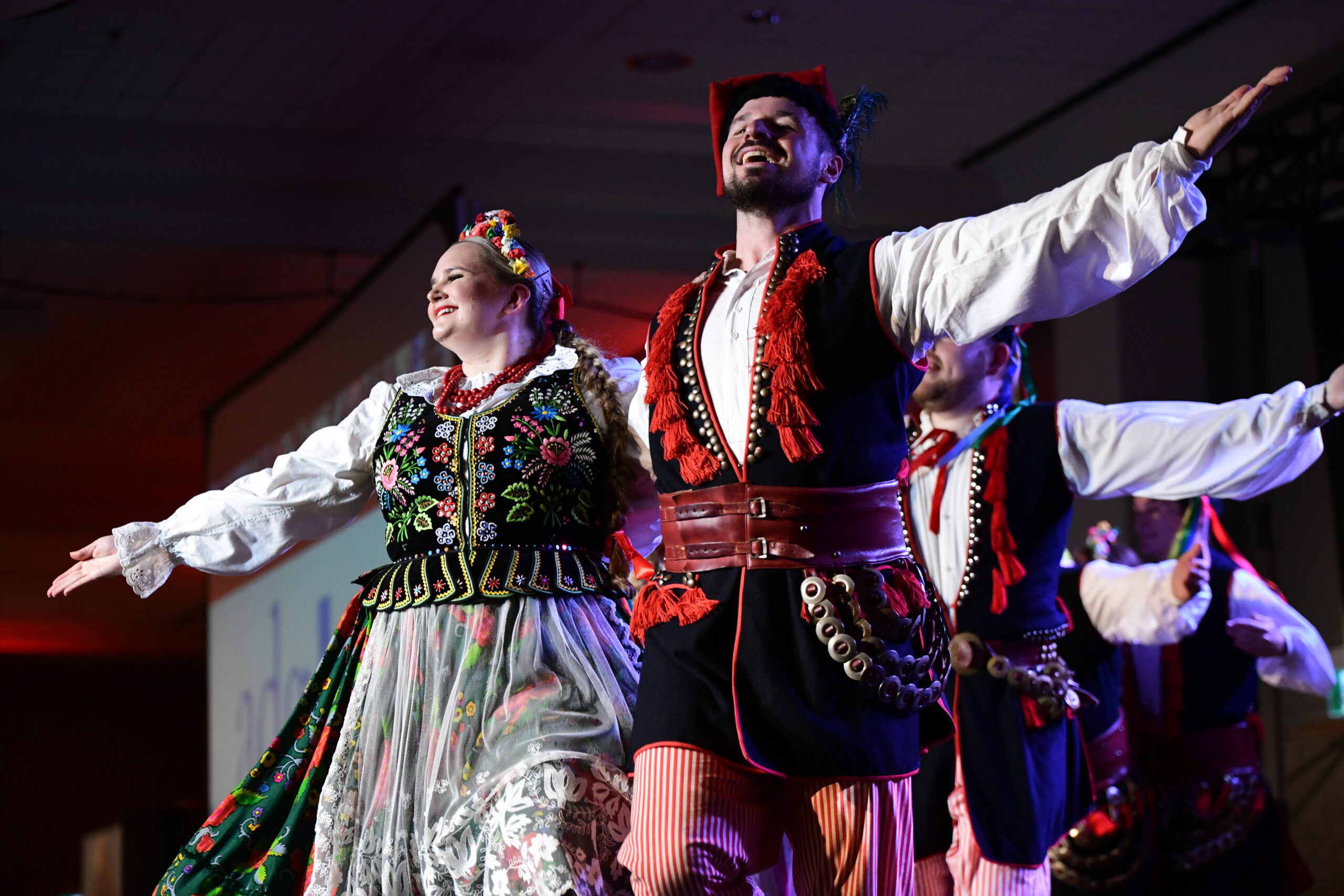 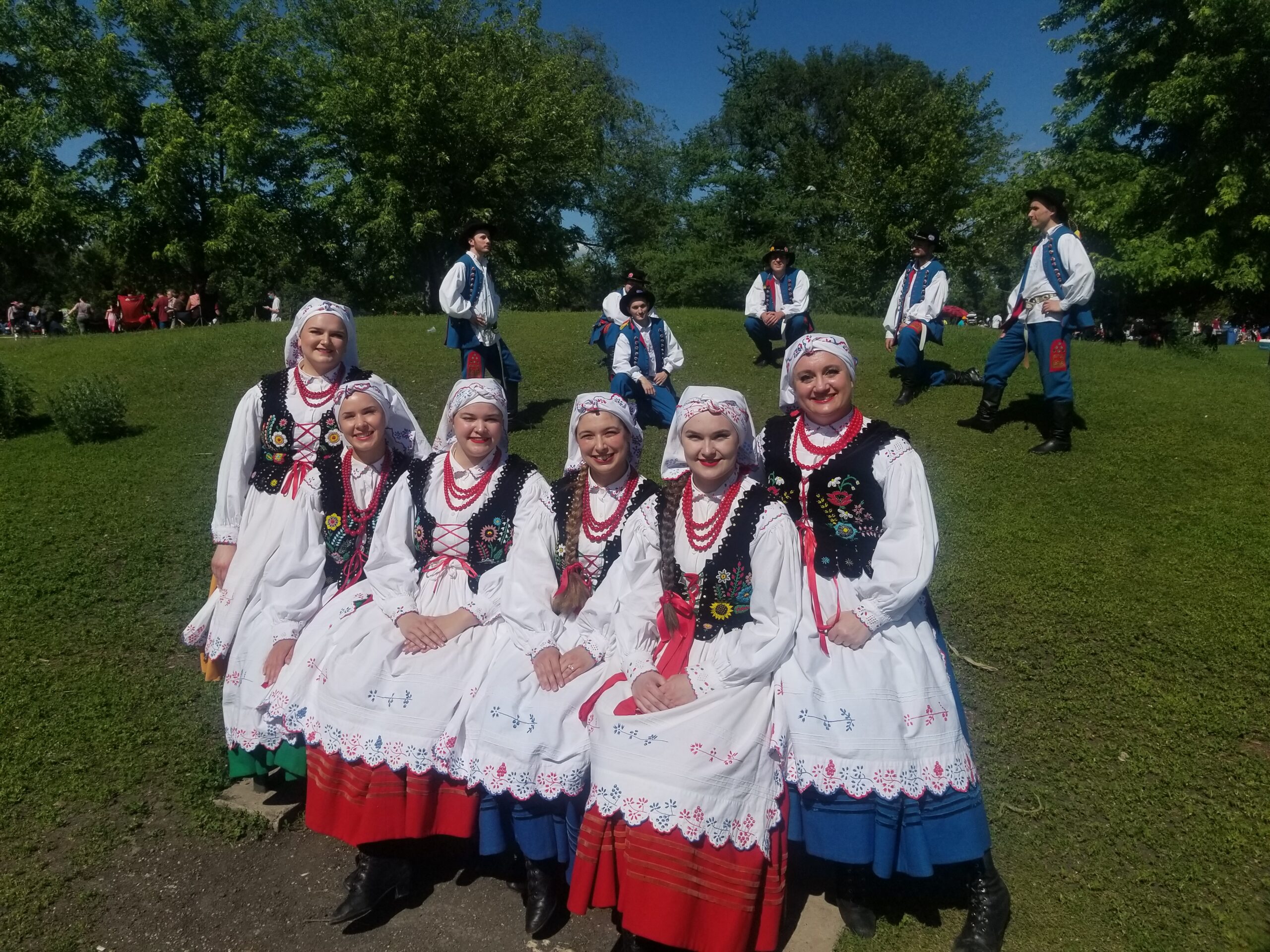